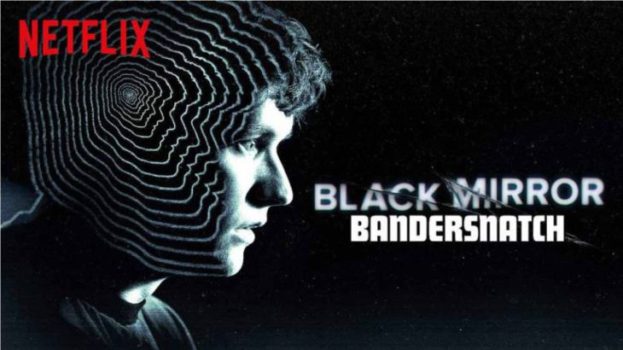 I believe the future of television, video games, content creation, as well as social mediums can be seen in the new Netflix release Black Mirror: Bandersnatch.. The film was released on December 28th, with almost no PR campaign except for one sneak trailer that teased about an interactive form of video streaming. When I first saw the movie pop up in my Netflix feed, I had a quizicall reaction after reading the film description. It… READ MORE